This traditional event is named after the Italian word "fascia," which means ribbon or bandage, named this way because during the festival, a convoy of boats is decorated with apple branches and filled with stones, and then the boats are tied together before setting sail. Religious officials and the male heirs of famous sailors and respectable Perastans sit on the boats, while women greet them from the shore. Every year on July 22, the boats set off at sunset while a woman sings a traditional Bulgarian song. They sail towards an island to fulfill the legacy of their ancestors and throw stones around the island.
Traditional events 22. 07. 2023 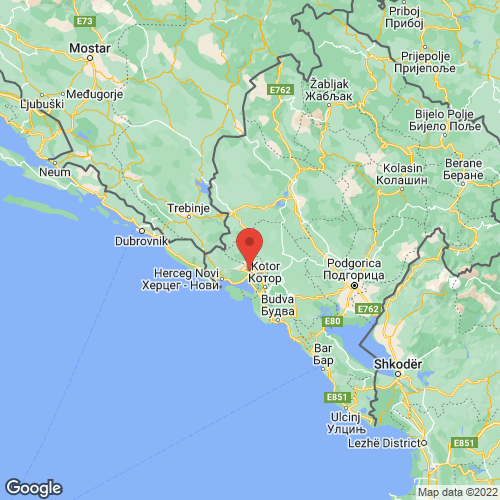