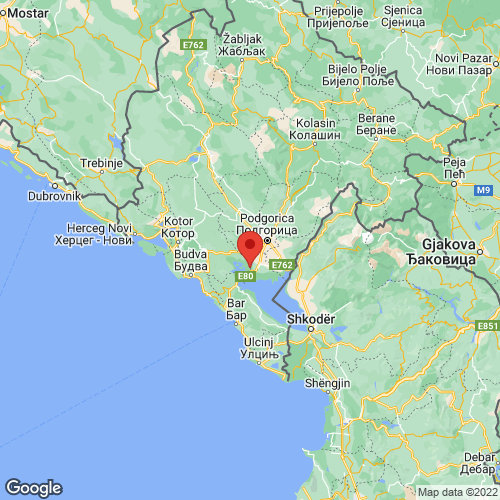 Žabljak Crnojevića (The old capital of Montenegro) was first mentioned in 1403, but it’s widely believed the fortress dates back to the 10th century when this area was part of the Roman Empire and was called Doclea. Perched on a hill on the banks of the Morača River, the inhabitants could see for miles in every direction. The 300 residents were easily supported by an abundance of fresh fish from the lake and the fertile fields surrounding the hill. Žabljak Crnojevića served as a Turkish stronghold for 400 years until Montenegro’s territory was handed back at the 1878 Berlin Congress. Later, the fortress was mainly used by the military and barracks were built in the old mosque. It even served as a local school at one point. Village Dodoši - an ancient fishing village with rich history, located by the Karatuna River. Initially, an agricultural settlement, its proximity to the lake soon shifted the focus from agriculture to fishing. Free time for a swimming break. Back to the meeting point, we will take different routes to make the last part of the tour even more interesting!